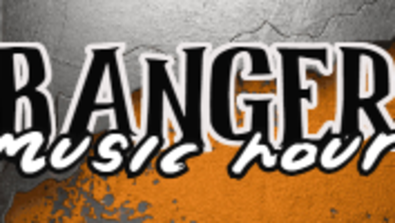 Three In Four Americans Agree Universal Healthcare Is Needed During Coronavirus Pandemic
[Study Finds]
​   -   A recent survey shows how the opinions of the American public have changed over the course of the coronavirus pandemic when it comes to the federal government’s role in one’s health and financial status
BANGER NOTE: That's a bad sign folks.   Call it done for America and freedom if this is the case.

Age of resistance: How a virus riled up Michigan and spawned a rebellion
[The Detroit Free Press]
-      Two months into the pandemic and with almost 52,000 infected and nearly 5,000 dead in Michigan, the state is in the midst of a rebellion as a growing number of people are defying and protesting the governor’s stay-at-home order, either out of anger, frustration, devastation — or sheer boredom.
BANGER NOTE :  The loser protesting are begging the government for their jobs.   Does that sound like freedom to you?    If you are a free person the government would be the last place to ask for a job.
The state was no where near as locked down as these protesters and the malpractice media want you to believe,   People we're still able to buy paint,  go for drives, pick up carry out, go to the parks and so on.
This was easy compared to some things that are coming down the line.  But most Americans wont be prepare for that either.    Note to everyone,  If you want freedom you need  to act responsible.
NASA/SpaceX mission takes giant step forward ahead of historic launch
[ABC 13]
-    In a launch that NASA and SpaceX have been working on for years, a commercially built and operated American rocket will carry astronauts to the International Space Station.
BANGER NOTE :  Something to read outside of the same old COVID-19 news

Florida scientist said she was fired for 'refusing to manipulate' COVID-19 data to look better for opening the economy.
[Florida Today]
BANGER NOTE : Can't trust the numbers at all.   Doctors are manipulating them up and others are trying to manipulate it down so they can open the economy.    This is normal and most want things back to normal.   So I hope everyone enjoys the normal. Which was corruption, lies, propaganda and your rights slowly eroded over time.   You're going to get exactly what you deserve. 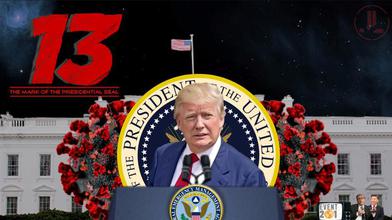 UFO Expert Claims NASA Found An ‘Alien Fossil’ On Mars
[International Business Times]
-    The strange sighting was reported by Scott Waring of ET Data Base through a recent blog post. He claimed to have spotted the alleged alien fossil while he was viewing some of the photos taken by NASA’s Curiosity rover on Mars.
BANGER NOTE : Maybe ET can come and save us from the evil virus?