John: And thank you for bring a presenter for the Banger Music Awards,
and all the guitar players... the winner Kiko Shred was just thrilled
that you helped us out.  Thank you again, guys. 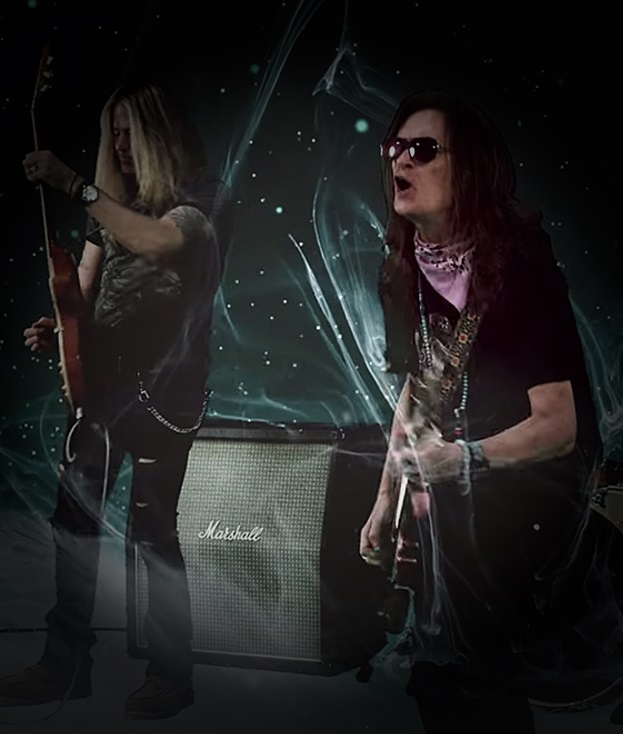 Glenn: You listen to the songs and I'm singing about... If you listen to it, you go, surely, surely, he must have known something. But I didn't know anything. Walking through the field and letting go. Finding myself. And all of these things are....
I'm thinking to myself in the summer of '19, wouldn't it be great for fans to sing come alive, and now of course because of the pandemic wouldn't it be even greater to hear that. So it was a coincidence. I'm smiling with love thinking we did a pretty decent job, so.. 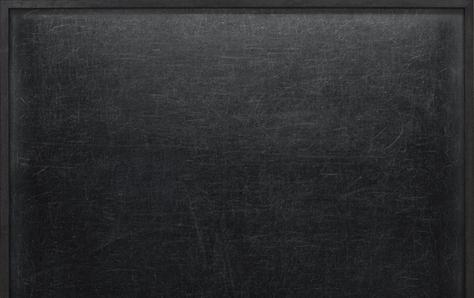 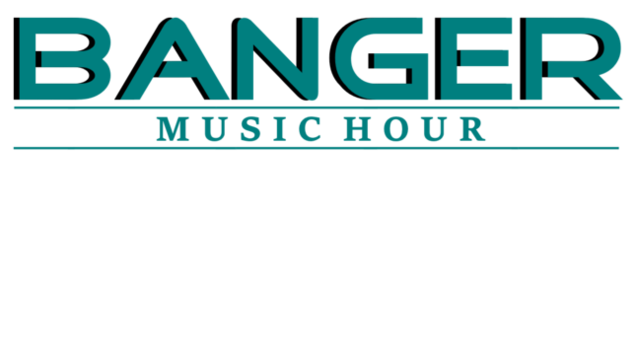 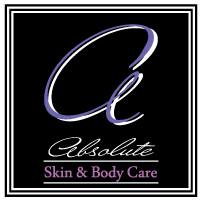 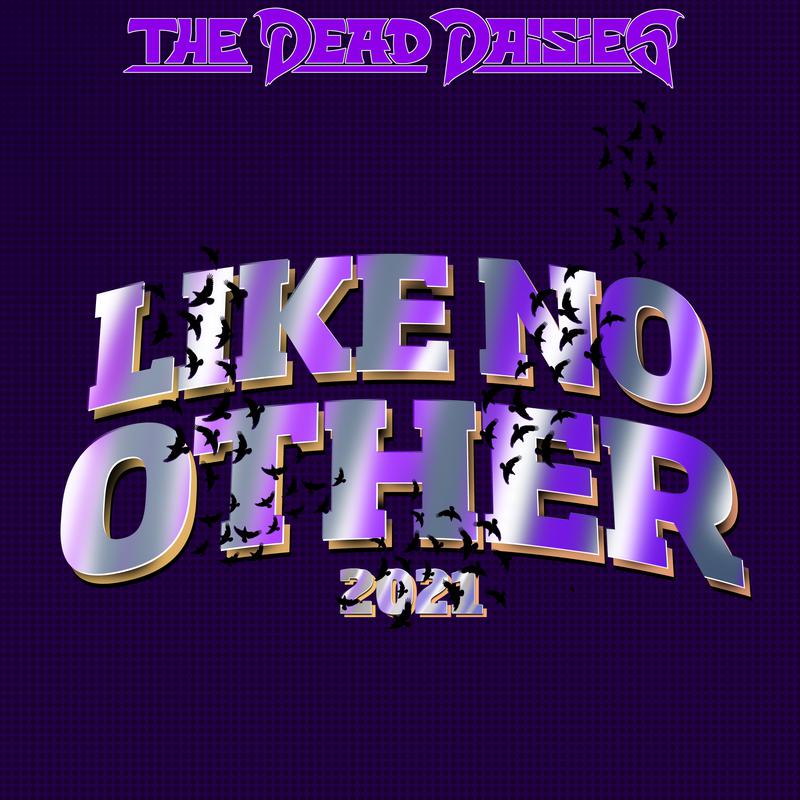 GEORGIA
SATURDAY NOON ET
SUNDAY 6PM ET
In The D with The Dead Daises
A conversation with Glenn Hughes & Doug Aldrich of The Dead Daisies
John: On behalf of all of the people who listen to the show and all the radio stations that I'm on, thank you again for coming.  So, you guys are doing this big Get Out of the House Tour. it's got to be exciting. after sitting home for a long time.​
Glenn: Yeah, it is.
John: Tell us, like, what has been the feel of the early shows here?
Doug: Everyone's excited about it. People wanted to... A lot of these gigs are the first gig of the club. I don't know about this club, but some of the places, the theaters.. some of the places we're playing, they haven't had live music for that whole time, so we're the first one. So people are coming in, just having a blast.
Glenn: It's been fresh for everyone. Everyone has been waiting for this. Of course we've been doing the same. We're excited to be back ourselves.
The Token lounge was rocking like no other when The Dead Daisies rolled into the motor city.  In support of their latest Album 'Holy Ground', they brought an electrifying energy that kicked open the never ending lockdown doors.  The Voice Of Rock was in top form, the band was burning up the stage classics such as 'Burn' & 'Mistreated.'  It was one of the kiss ass nights you'll never forgot.  But that's just the half of it.  Earlier we were honored to sit down with Hall Of Fame rock vocalist Glenn Hughes (Deep Purple/Black Sabbath) and guitar hero Doug Aldrich (Whitesnake/Dio) for a short conversation.. 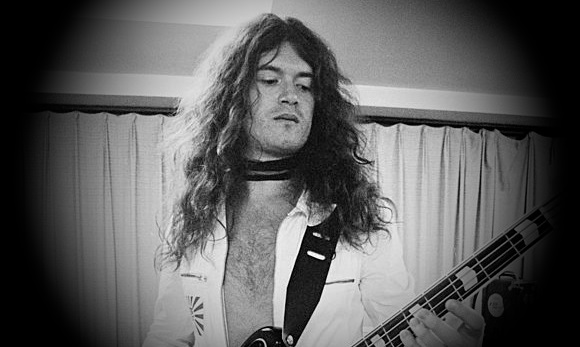 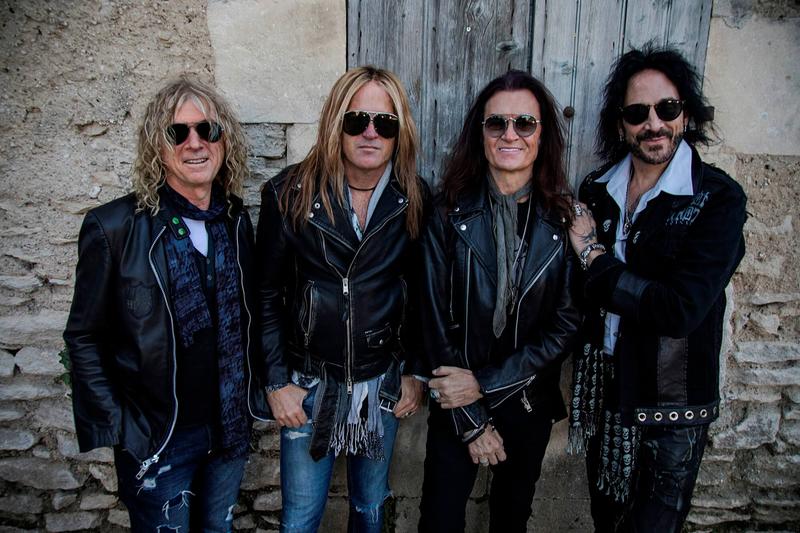 Glenn: It's like my first tour with the band, Tommy's coming back, and we've been preparing this for quite some time. We're pretty excited. The new album is great, we love it. We thank you, all of you.
Doug: Absolutely.
John: With Holy Ground coming out, it's been doing really well on the charts, do you guys have a song that you really like, like Like No Other? I have to tell you, Glenn, I've followed your career since I was a young boy. And your vocals on that song, I literally went back to Burn and back to Seventh Star to hear some of the vocals, and your vocals are as strong as ever! What do you do, what kind of elixir, what kind of magic spell have you done with your voice?
Glenn: I'm so grateful that I am still able to do what I've been doing all my life. I just think, um, I never smoked cigarettes. I haven't had any booze in 30 years. I'm a healthy guy, mentally and emotionally and spiritually. I think it's a matter of having no fear. And enjoying yourself.

John: That's the way it is right now. You guys are really enjoying yourselves.
Glenn: Thank you kindly for your words.
John: I think the song Like No Other is maybe the best song, rock song, hard rock song that I've heard in like 10-15 years.
Glenn: Oh, wow.
John: I mean, I'm singing the song. I am a big AC/DC fan, and they have a new album out, and I'm not singing any of their songs like I'm singing Like No Other.
Glenn: Thank you so much.
John: I'm sitting there singing, "Like no other" and then the song, "Can you feel my bass line?" that harkens back to one of the characters that I have on my show, Shady. He's like,
"I'll tell you what, ladies and gentleman, I love it when
they come feel my bass line."
How did that song get put together?
Glenn: It came about as a group, we got together and we put the song together. I came up with the title Like No Other, and I started singing it, and we're playing live and recording it, I've got a microphone, and I sent... the line "Can you feel my bass line" came out of nowhere.
John: It's brilliant!
Glenn: And it worked.
Doug: It's got like a double entendre too. And it's not just "Can you feel my bass line" but can you feel the bass line of my existence.
Glenn: Yeah, it's really cool. To go deep. To go deep my brother, it's a deep emotional message. 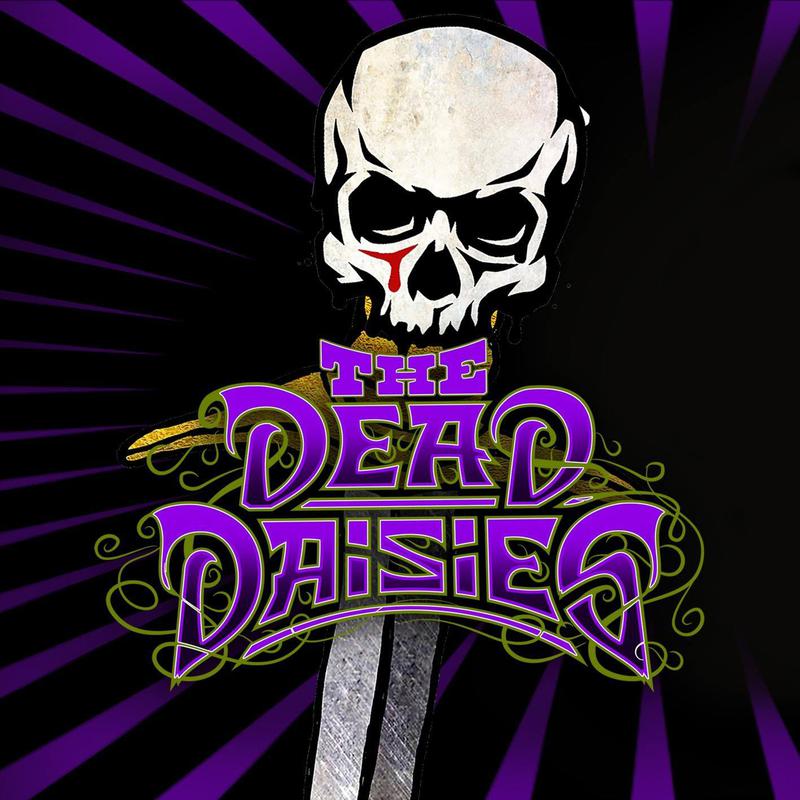 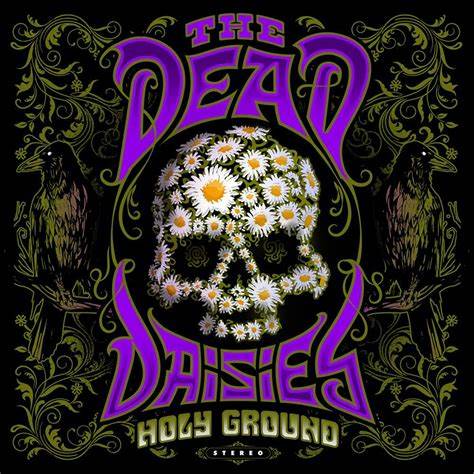 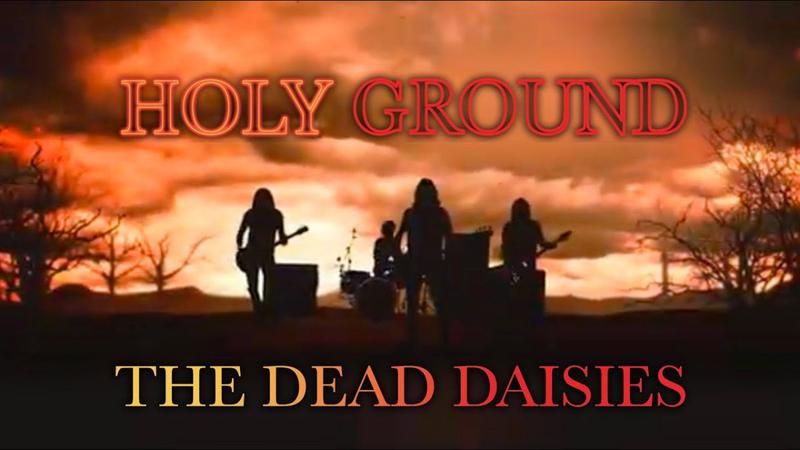 John: This is one of the longest standing Detroit clubs in the area. I played here years ago when I was doing the rock band thing. It is where you want to go when you are coming to the D. And John, the owner, is a great guy, and anything you guys ever need I know you're going to get. And I know you guys are in a rush here and you got to go, so a couple things before you go. Do you have any advice for up and coming bands that want to be where you guys are at? 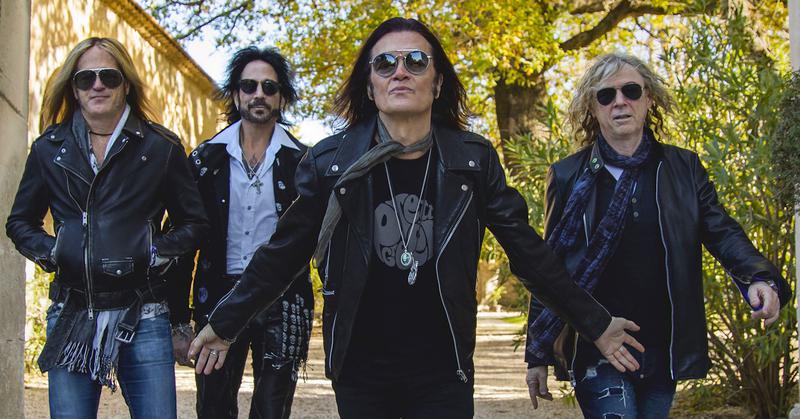 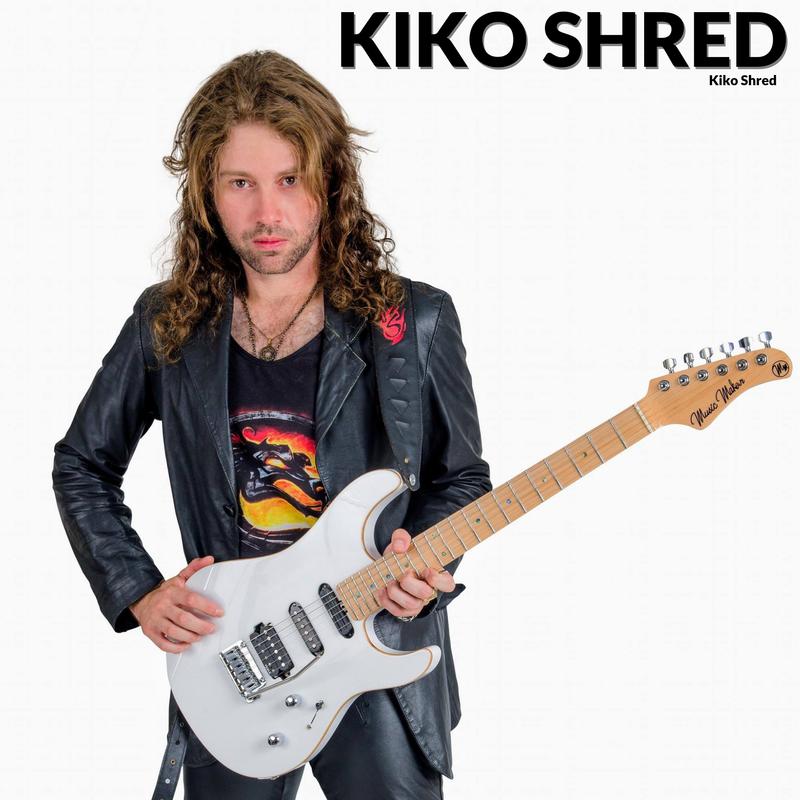 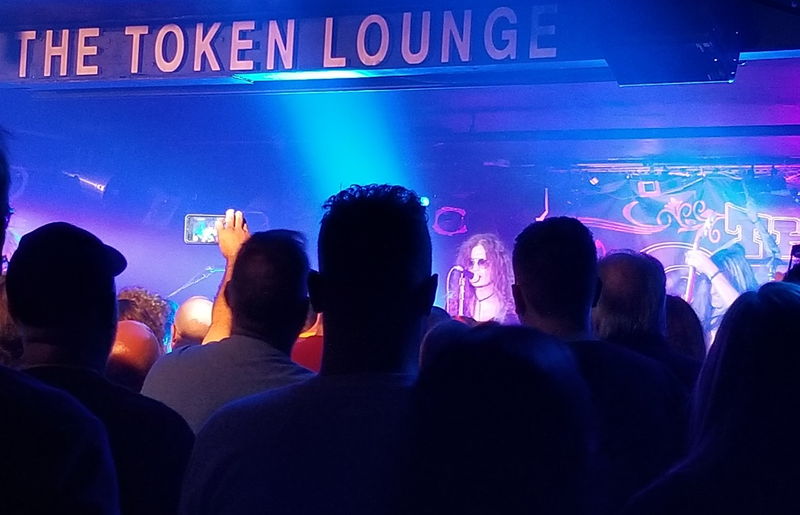 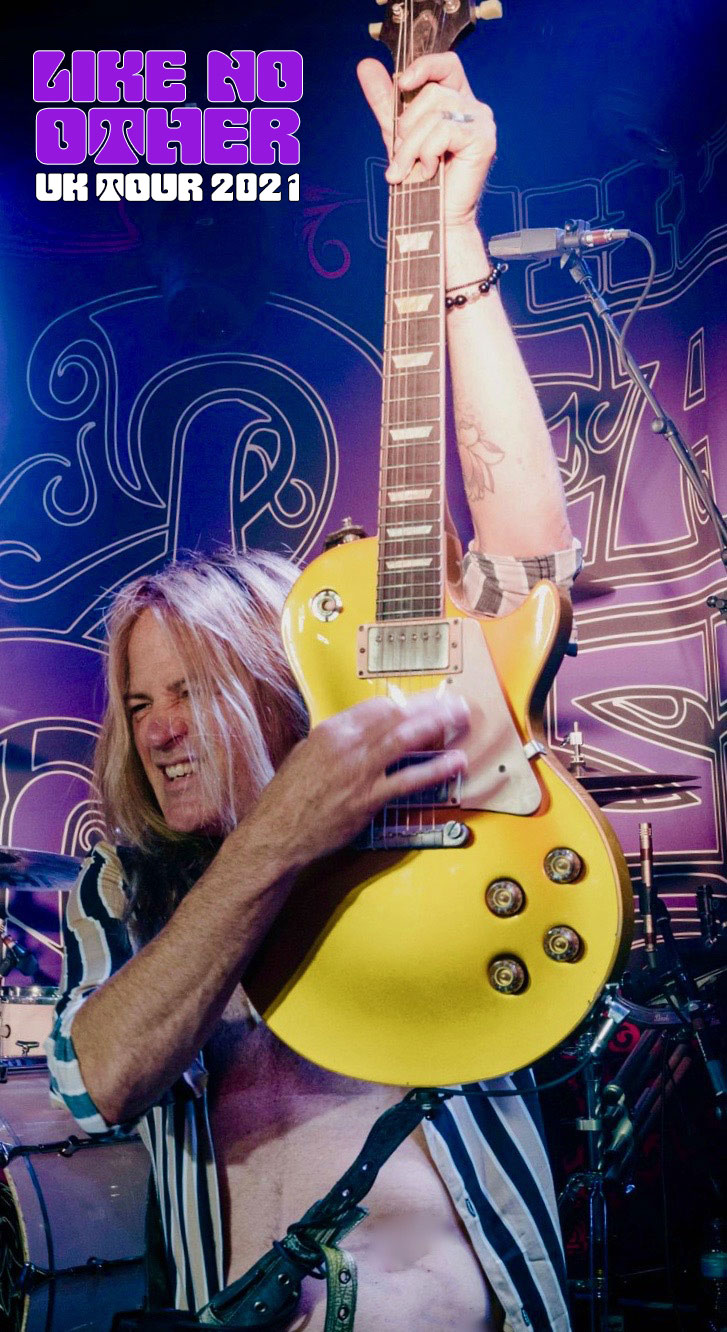 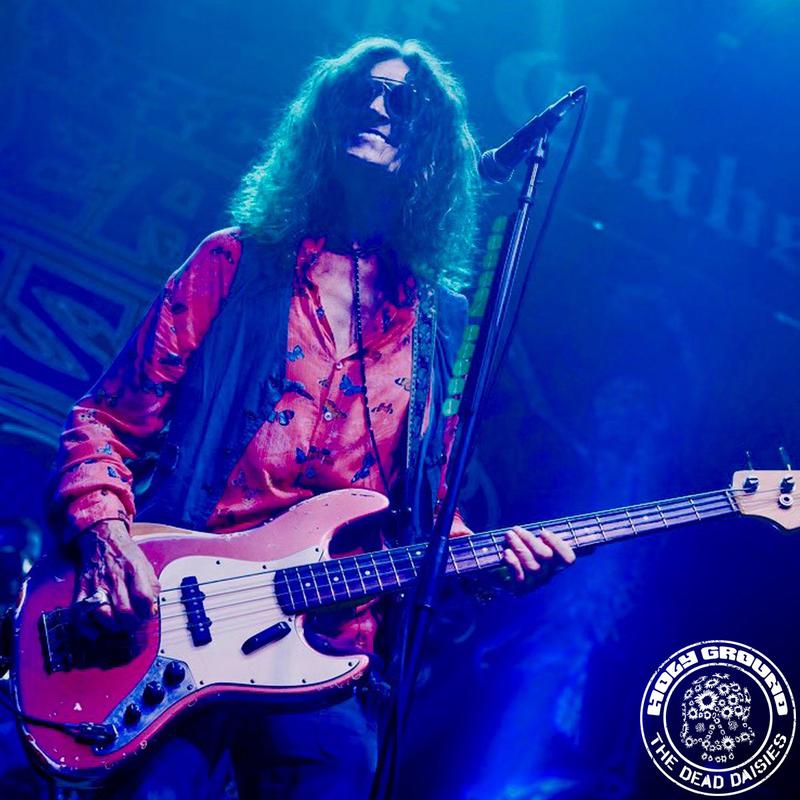 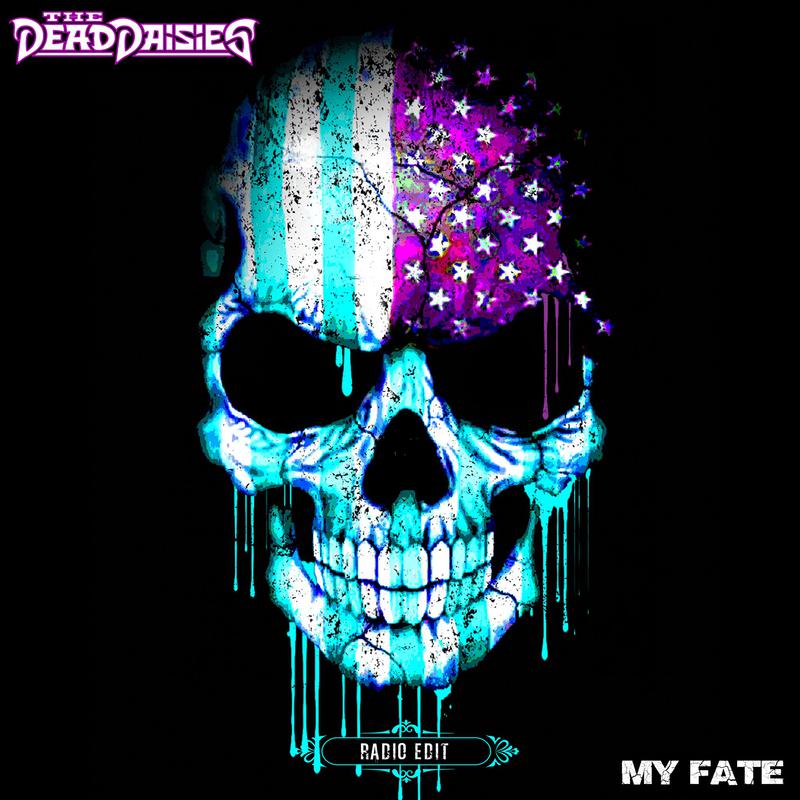 Editors Note:
I geeked out a little during the interview.  Please forgive me.  I really looked up to Glenn when I was a young boy.  It was hard to keep the 14 year old John in the closet.
John: And the atmosphere's probably been great. I know, we just opened back up ourselves, so I'm kind of considering you guys like the kick open the doors to the hard rock scene back again. And with the new tour and the new album Holy Ground, and with the new song Like No Other, it's really awesome. So, how are you guys feeling early on?