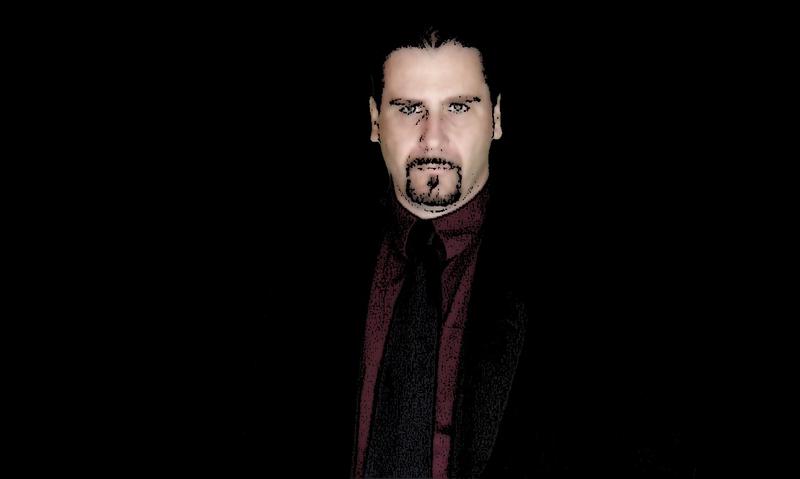 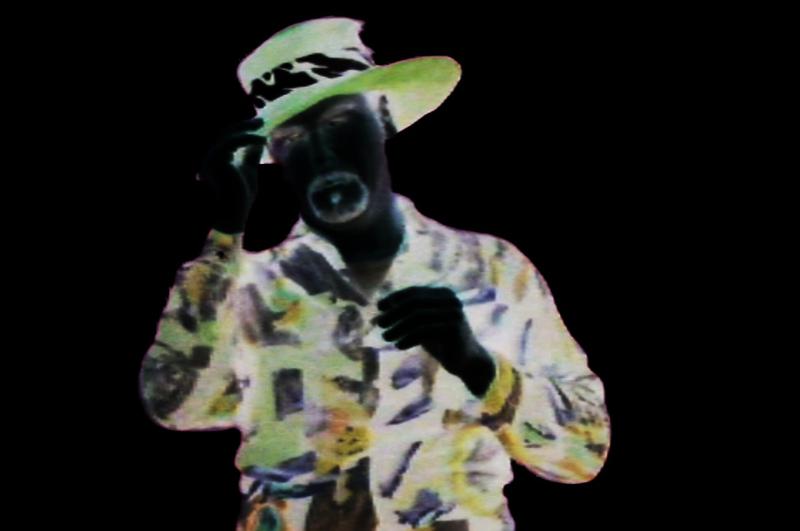 Character Profile : SHADY
Aliases : Shady T. Bone, Shady The Bad Ass, WolfMarine
D.O.B. : December 17, 1959
Hometown : Detroit, Michigan
Education : Graduated from 10th grade in 1976 with a Masters degree in reality
Occupation : Grumpy Old Man
Current Whereabouts : Unknown.  Believed to be hiding in a secret location near Detroit Mi
Known Affiliate Groups : J-MEN
Known Associates : John Lebang, Wilbert Hillbillie, TinyPhatman, Leroy, Elizabeth Borg (A.k.a. Liz Zeeborg)
Marital Status : Divorced
EARLY LIFE
1959 :  Born on December 17 at 10:04PM.  Mother Deanna Wilfred-Snow and his father was unknown.
1966 : At The age of 7 Shady is awakened one Christmas eve to find Santa and his mother naked in her bedroom having sex.   On the morning of Christmas he opens his presents and a note from his father apologizing for waking him up on Christmas Eve.   (Baby Daddy Santa Clause)
1970 :At the age of 11, Shady attended Ghetto Elementary in Detroit.  He, his mother, brother and sister lived with their grandparents in a Detroit suburb.  That was an event filled Christmas.  Shady wanted a Gibson SG and Marshall Half Stack for Christmas. But his mother was against it.  He had to fight a Darth Knight a bull at school, He watched his friend electrocute his schmeckle on a downed wire and write a school report on what he wanted for Christmas.   (Shady's Christmas Story)
2014
MAY 25, Shady was cooking breakfast when Leroy, his Nephew, came to visit.  During the pow wow Shady is reminded of a story.  As he reminising he burns his sausage. (Shady & the Burnt Sausage) HANGIN' WIT SHADY
JUNE 1, Leroy brings Shady to his favorite game show IT'S YOUR LIES.  After Leroy gets a pair of tickets from his Aunt Eater.  (Shady's Big Day) HANGIN' WIT SHADY
JUNE 1, Shady is a contestant on "It's Your Lies"  and loses (It's Your Lies Eps. 4)
JUNE 1, Shady takes Peppa out after their appearance on IT'S YOUR LIES.  Shady Stops at a party store to pick up some condoms.
JUNE 8, Shady asks Leroy to take him to the doctors after he spends the night with Peppa.  (Shady & The Raw Meat Balls) HANGIN WIT SHADY
JUNE 16, Shady & leroy hear on the Radio That AC/DC & Madonna are playing the Gammy's (Talent Over Bull) HANGIN WIT SHADY
JUNE 20, Shady and Leroy stop at Timmy Hoes for a coffee and doughnut.  While driving through the drive-thru they have an encounter with a protester.  (Shady & The Doughnut Protester) HANGIN WIT SHADY
JUNE 21, Shady, Leroy & Tiny are watch an episode of IT'S YOUR LIES
(Shady & Monica's Smokin Cigar) HANGIN' WIT SHADY
JUNE 22, Shady's cablet goes out once again.  He calls customer service to fix the problem.  (Shady &  The Con scam Service) HANGIN WIT SHADY
JUNE 28, Leroy complains to Shady about the world. Shady gives a dose of Shady Logic (The World Sucks) HANGIN WIT SHADY
JULY 4, Shady is trying to enjoy a peaceful night at home watching TV and hanging out with Tiny.  But his neighbors decide to have a fireworks party.  The affair spills into Shady's yard prompting to police to show up.
(Shady & The Fireworks) HANGIN WIT SHADY
​JULY 11, After Shady was arrested for disturbing the peace and resisting arrest .  He get's his day in court to plead his case.
(Shady's Day In Court) HANGIN WIT SHADY
SEPTEMBER 28, Shady driving home gets into an accident with a car of illegal immigrants. He takes the law into his own hands.
(Shady's A Bad Ass) HANGIN WITH SHADY
NOVEMBER 2, After days of having a toothache, Leroy takes Shady to the Dentist.
(Shady's Tooth Ache) HANGIN WIT SHADY
DECEMBER 24, Shady's anti-Christmas sentiment is at an all time high.   He yells at kids, makes fun of his Sister In Law and is an all around scrooge.  His evening toiletries are interrupted by ghost of his friend Danny Bruaer.  He warns Shady that  3 Christmas Fairies will be visiting.  Shady attempts to decline, but the fairies had other plans. (A Fairy Shady Christmas Carol)
2015
JANUARY 18, Shady is cooking dinner listening to The John Lebang Show when he gets the urge to call the station. (Shady & Hillary's Clinton) HANGIN WIT SHADY
MARCH 5, Shady Opens a business sell fabrics.
(Shady's Grand Opening) HANGIN WIT SHADY
MARCH  22, Shady Calls The John Lebang Show to nominate his sister in law in the Scumbag Hall Of Fame. (Open Lines #?)
TO BE CONTINUE
APRIL 12
Shady
SHADY 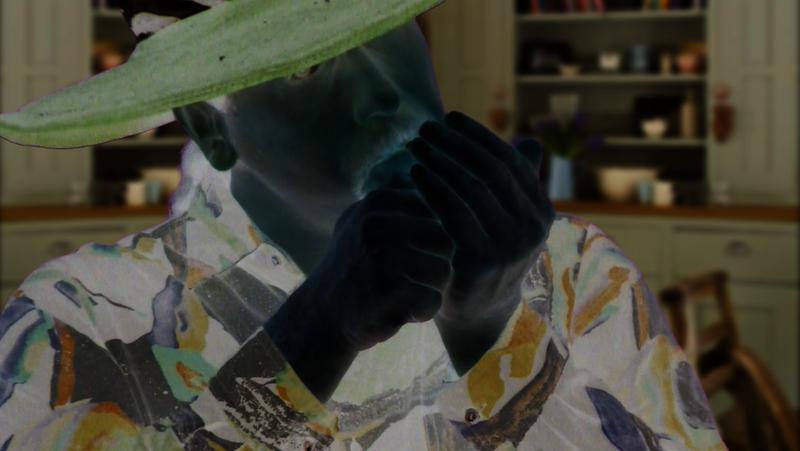 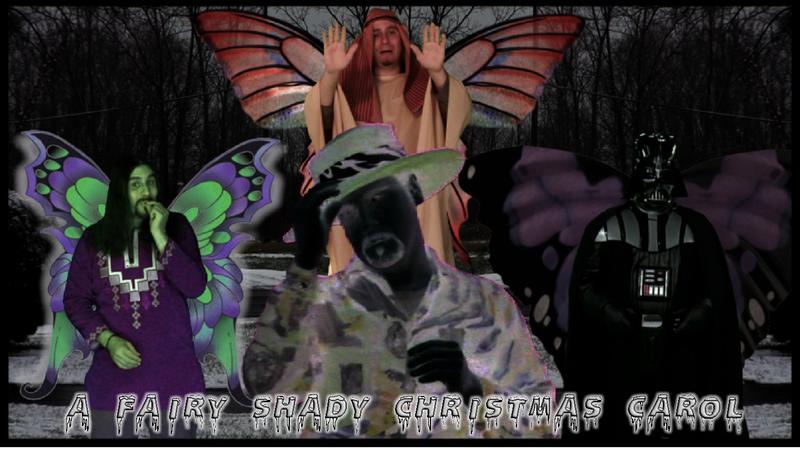