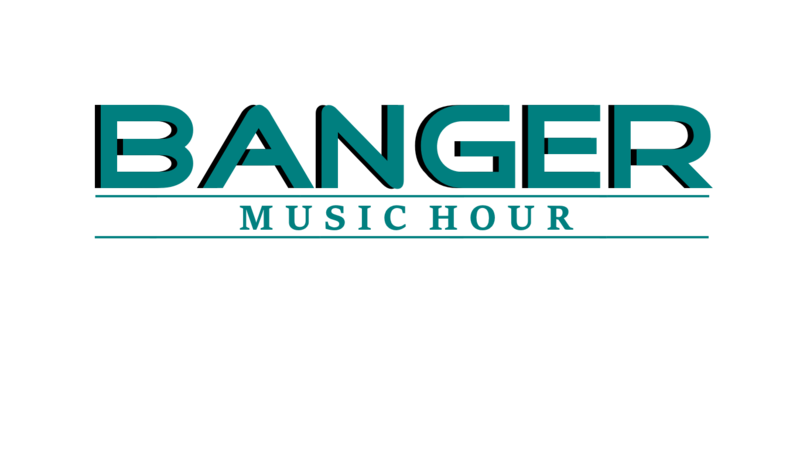 Exodus by Ignescent
Nominated for Best Metal Song
Review by John Lebang Banger Music Hour
From the opening heavy bass line,
you know this song means business.
This tune explodes when the drums
and guitars join the mix.  Bringing a
grove that intoxicates the senses.
But just when you expect the vocals
to smash you in the face, the
music transitions to a softer, yet
darker mood.  Giving Jennifer's
vocals the room to expand on the
vibe.  As the song progresses her
voice carries you through all
the emotional peaks of this
heavy groove rocker.
Well produced and tight as hell.
This song is heavy enough to keep the
metalheads happy.  While enticing the
more commercial rock listeners to
jam along.
BAND MEMBERS
Jennifer Benson: Vocals
Jose Jimenez: Guitar
Ian Sabastian: Bass Guitar
Ben Silverman: Drums 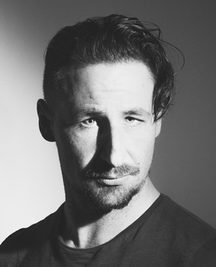 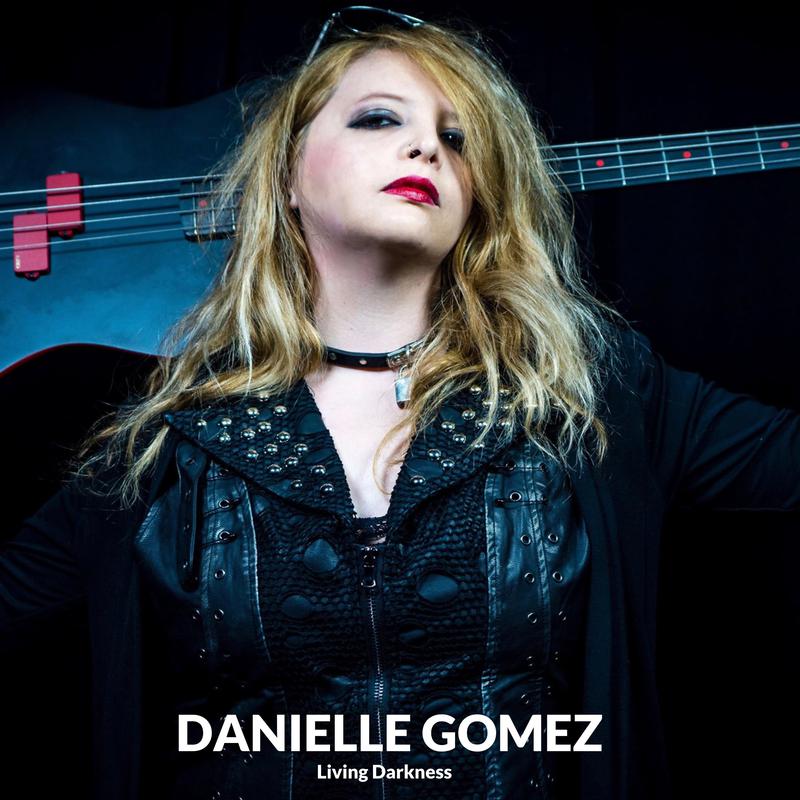 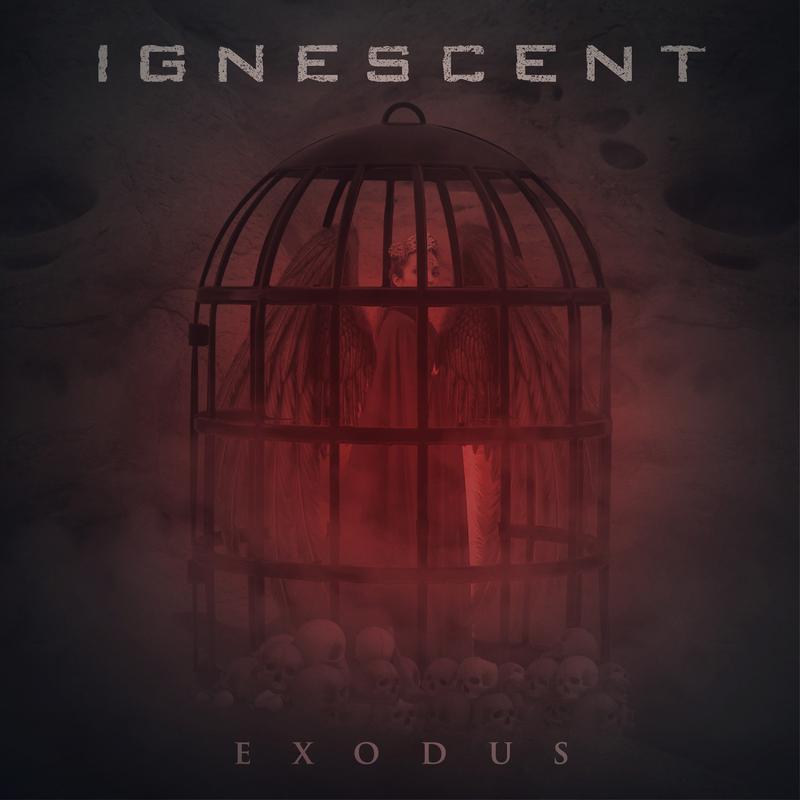 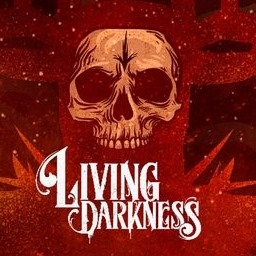 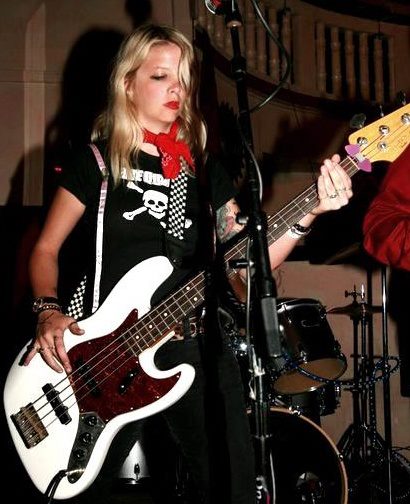 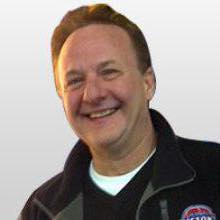 Doug Podell
Presenting the Rockin' The D Award
Doug Podell is from Detroit and proud of it.
While he has spent time in a couple of other
markets, the majority of his time in radio has
been spent in his hometown.
In 1975, his first radio gig was doing
weekends for Detroit rocker WABX. In 1976 he moved over to crosstown rocker WWWW to do a full time 10p to 2a shift. He eventually moved up to 6-10p which he held until the station flipped to Country in 1980.
After the W4 flip, Podell moved to Minneapolis to do the 6-10p shift and handle Music Director duties for KQRS. He was only there for exactly one year before Detroit came calling again.  He's been a Detroit staple ever since.
Interview with Luke Lang of Skyfever
Nominated for Best Alternative Rock Song & Best Male Vocalist
by John Lebang on The Banger Music Hour
Danielle Gomez
of Living Darkness
Nominated for Bass Master Award (Best Bassist)
Every Metal band needs that
master of low end to bring the
sound together.
Danielle Gomez is precisely
that for the LA band Living Darkness.  We recently
caught up with her to ask a few questions and to get a  little background on this finger picking goddess.
Her bass playing journey began when she was 12 years old.  As she says, "Inspired by listening to Iron Maiden and other classic metal bands."  Prior to joining Living Darkness, she collaborated with different Death-rock/goth bands and played a bunch of clubs throughout Southern California.
Banger Music Hour :
How do you prepare for a show?
Danielle : Organization and
time management is key. I
make sure to have my gear
packed and ready the night
before a show and it’s always
good to have all details about
the venue in writing. I try to
get some time to warm up before hitting the stage.
BMH : Your most memorable stage moment?
Danielle : My old goth band opened
for David J of Bauhaus at the Yost
theater. All my friends and family
came to the show and it made me
happy seeing them in the crowd.
BMH: What's the best bass line you’ve ever heard?
Danielle : Rio bassline by Duran Duran
GEAR
Aria Pro SB II, Ampeg pro neo series
cabinet with GK fusion 550 head
INFLUENCES
Geezer Butler, Steve Harris, Al Cisneros,
Frank Bello, John Taylor
When she's not playing music, she is creating art for video games.