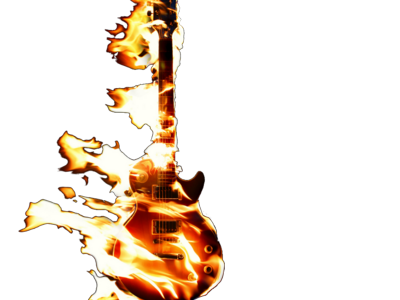 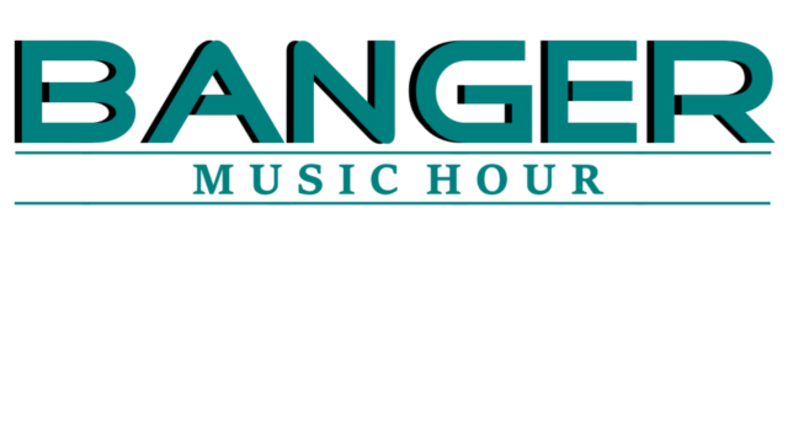 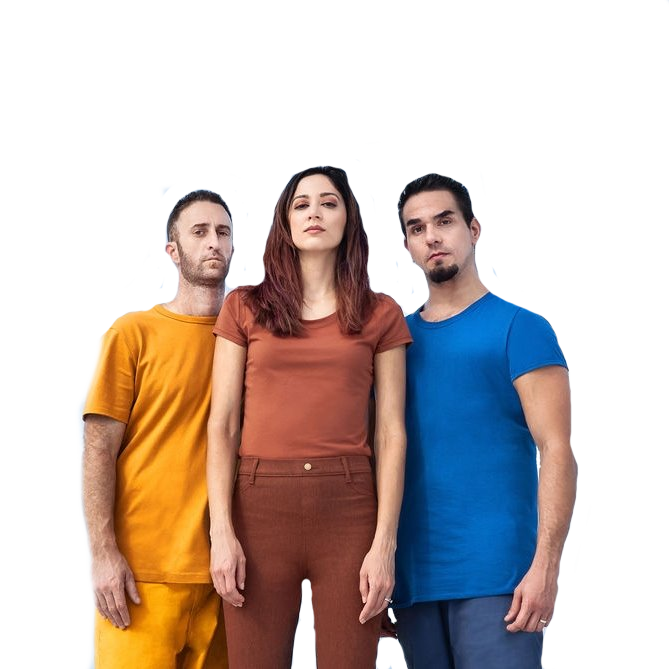 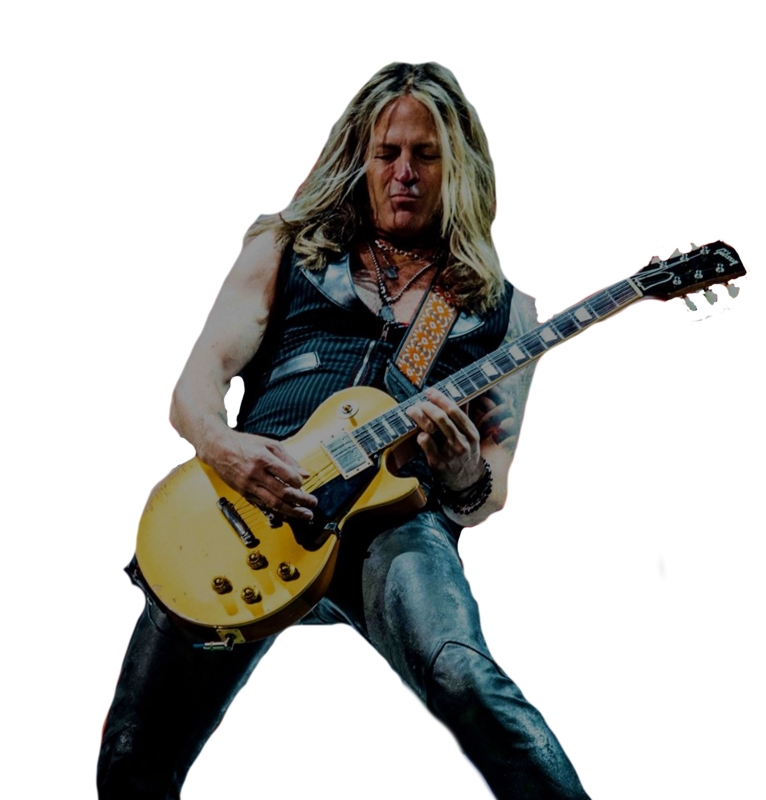 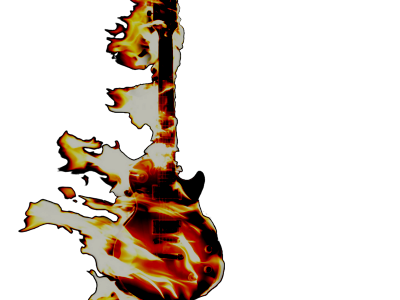 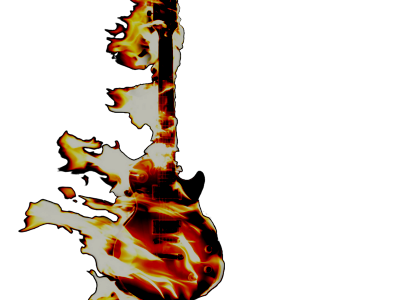 04
Amongst Liars
SONG TITLE:
Black Days
Amongst Liars started in early 2020 and to date
have released five singles to great reception,
having 165k Spotify streams, as well as strong
video views across all platforms.
A debut album has been recorded with producer David Radahd-Jones (Heaven’s Basement, The Fallen State, The Cruel Knives, Death Blooms) and will be released in late 2021.
United Kingdom
GRAVITY MACHINE
05
SONG TITLE:
Standing Stones
I knew from the minute we started that it had to be as good as we could make it- no excuses, no compromises. I also knew that it was going to be challenging- we cover a lot of musical styles within one album, and getting all those different songs to unify and make a complete album was going to be difficult. On top of that, I wanted to have a distinct sound to the music- as far as it was possible I wanted the album to be one of those albums that seemingly comes out of nowhere; one that fits into all genres and none.
United Kingdom
06
MAD SYMPHONY
SONG TITLE:
With the goal of creating memorable and
powerful music that resonates with the listener
both in style and substance, Mad Symphony
write songs with a message of hope and resiliency that harkens back to the glory days of rock and roll. Screaming guitars, driving drums, and huge vocals combine with melodic keyboard orchestrations and thundering bass to make the sonically dense and raucous sound that is… Mad Symphony.
Canada
Sell Me Out
HORSEMEAT
07
SONG TITLE:
Rusted
Horsemeat is a band. Horsemeat can be simple.
Horsemeat can be tough. Horsemeat can be tender. Horsemeat can be complex and rich.
Horsemeat just is.
United Kingdom
08
SAVING FACE
SONG TITLE:
Eyes On Me
Saving Face is a three piece, alternate/indie rock
band based in Stoke-on-Trent.
United Kingdom
GRANDE FOX
09
SONG TITLE:
Golden Ratio
GRANDE FOX is a band from Thessaloniki formed in
2013. Our genre is Space Psychedelic Stoner Heavy Rock.
Greece
10
DEATH OF A LEGEND
SONG TITLE:
Dance Hall Tornado
Death of a Legend is a massive rock'n'roll turmoil born
in 2020. In for the party, catchy as fuck and ready to knock you out.
Italy 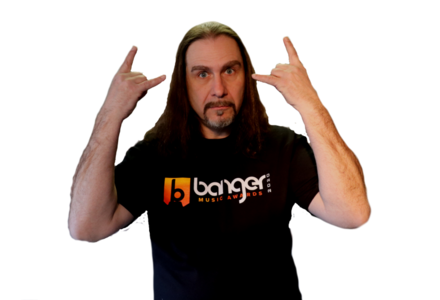 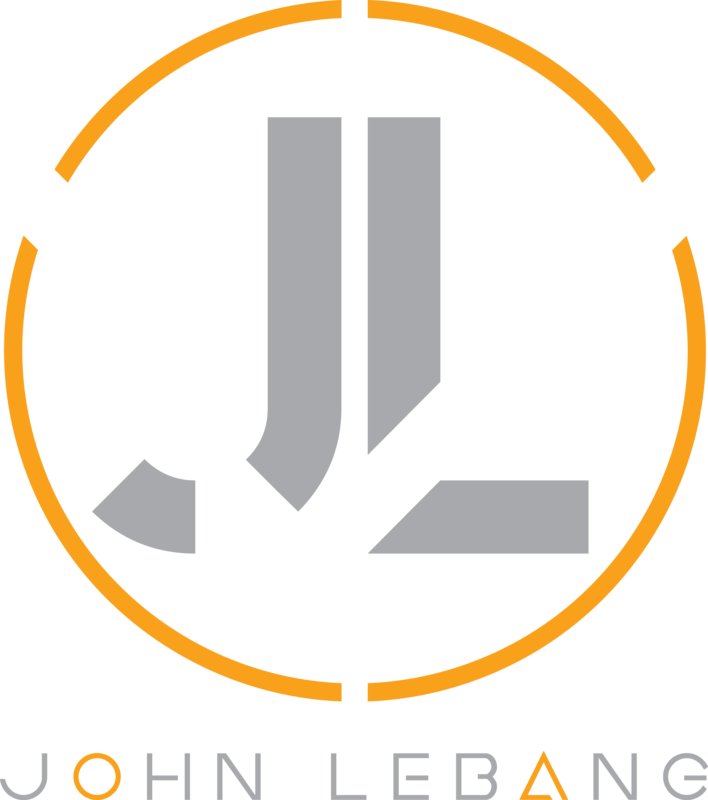